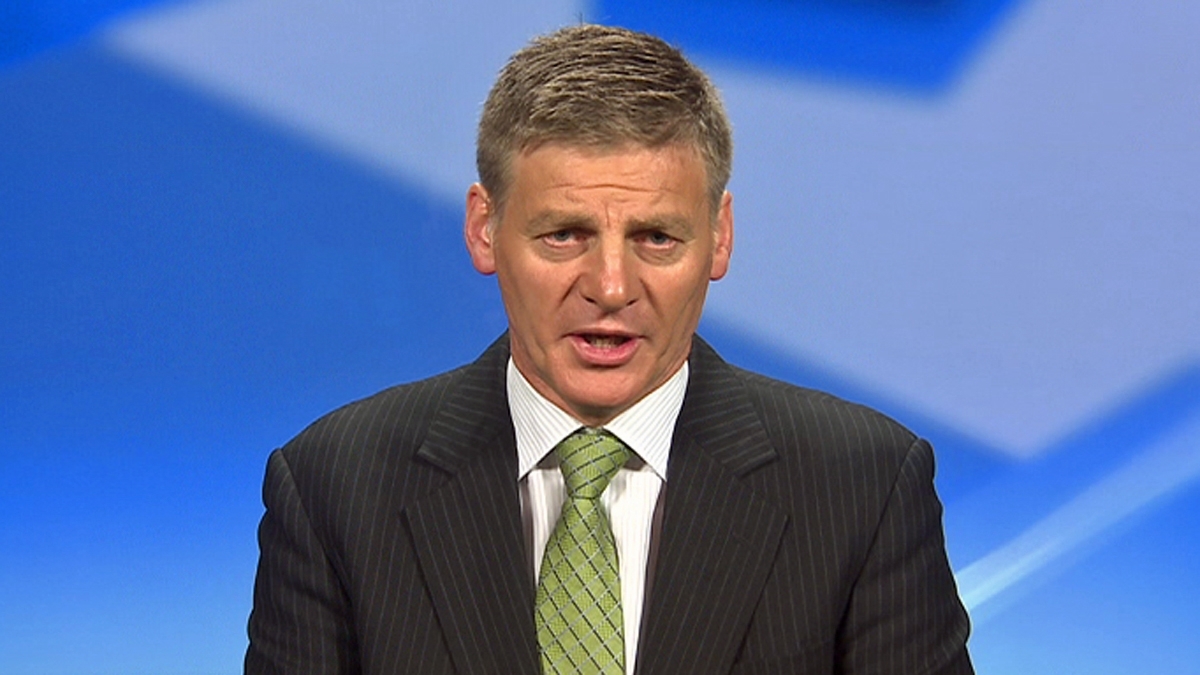 Bill English, a man who led his party to their worst election defeat in history and has described himself as being ‘boring’, has officially become New Zealand’s new prime minister after John Key’s resignation last week.

In an immediate departure from his predecessor, English quoted a line of poetry in his first press-conference as prime minister, perhaps in an attempt to throw off his reputation as lacking in leadership pizzazz.

“Last Thursday, after it was apparent that I may succeed in the leadership of the National Party, I went to a women’s leadership conference I’d been booked in to speak at, and there I heard a poem performed, by Selina Tusitala Marsh,” he said. She said: ‘Lead and dig up the diamonds around you.’ That is our task, together.”

English, who will be New Zealand’s 39th prime minister, was endorsed by Key last week. Two days later any semblance of a leadership battle evaporated when two challenging National MPs dropped out of the race, effectively anointing the former finance minister, who is widely viewed as a safe and trusted pair of hands, as the man who will take the government to next year’s election.

English, a Catholic former-farmer and father of six who hails from the deep south of the country, is a social conservative who has voted against euthanasia, same-sex marriage and abortion.

On Monday, however, he said his faith doesn’t define him and if he had his time again he would vote in favour of same-sex marriage, saying: “I don’t think gay marriage is a threat to anyone else’s marriage.”To balance his conservatism and widely derided lack of sparkle, the National Party has chosen New Zealand’s longest-serving social housing minister Paula Bennett as deputy PM.

In his speech English called Bennett a “smart, accomplished and energetic woman” who had spearheaded world-leading welfare reforms. Bennett, who hails from the North Island and is of Maori ancestry, had her first child as a solo-mother at 17 and was on and off the benefit for a number of years while also working low-skilled jobs such as dish-washing and cleaning.

“We have worked closely together for many years and I deeply admire and respect him,” Bennett said of English. “He will serve this country as prime minister with drive, determination and compassion.” However, the opposition Labour leader Andrew Little was not quite as glowing.

“Is the change in leadership really going to make this government understand that thousands of New Zealanders don’t have a roof over their heads, or can’t get the hospital care they need, and that parents worry that their kids are not getting the education they deserve?” he said.

“And some things could get much worse. On many issues, English’s values aren’t New Zealanders’ values. He voted against marriage equality. We know he favours privatising prisons and selling state houses. “New Zealand has moved on. But Bill English hasn’t.”