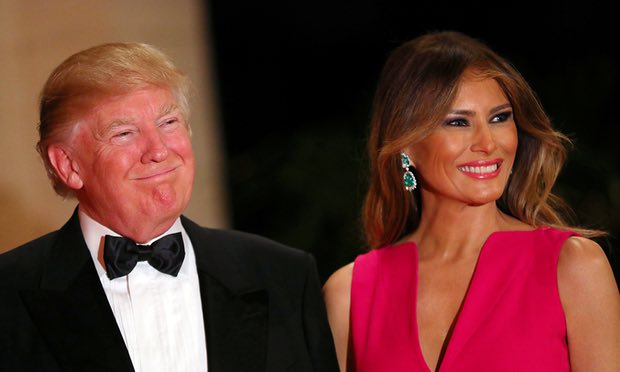 The US appeals court has denied the justice department’s request for an immediate reinstatement of Donald Trump’s controversial travel ban. The ninth US circuit court of appeals in San Francisco made the ruling early on Sunday morning, and asked those challenging the ban to respond to the appeal filed by the Trump administration late on Saturday night, and the justice department to file a counter-response by Monday afternoon.

“Appellants’ request for an immediate administrative stay pending full consideration of the emergency motion for a stay pending appeal is denied,” the ruling said. The justice department had earlier filed an appeal against a judge’s order lifting the ban, as the new administration’s flagship immigration policy threatened to unravel after one week.

The higher court’s denial of an immediate stay means legal battles over the ban will continue into the coming week at least. After the appeal was lodged on Saturday, Trump told reporters at his private Mar-a-Lago resort in Palm Beach, Florida: “We’ll win. For the safety of the country, we’ll win.”

The president’s comments followed a personal attack on US district judge James Robart, whose court ruling in Seattle on Friday questioned the constitutionality of Trump’s order banning people from seven mainly Muslim countries from entering the US.