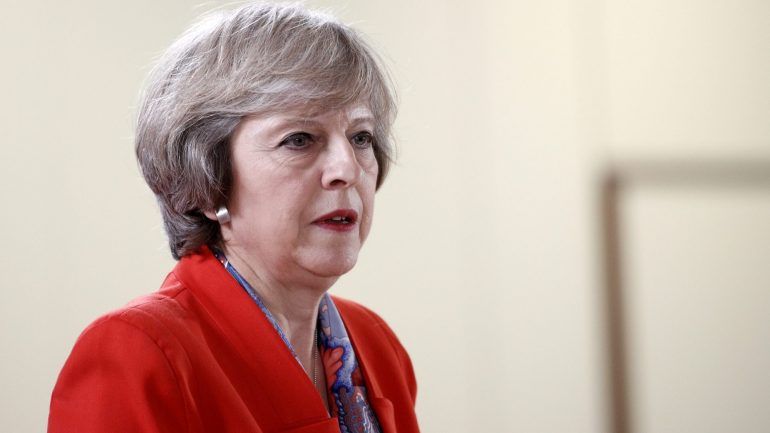 Britain’s Supreme Court has ruled Parliament has the right to vote on Article 50 before it is triggered by the prime minister. The decision marks a serious blow for the Conservative government, which had sought to bypass the legislature.

The most powerful court in the land has upheld a High Court decision that ruled it unconstitutional for UK Prime Minister Theresa May to formally trigger the process of leaving the EU without first consulting MPs. Eleven Supreme Court Justices delivered the ruling on Tuesday morning, following a four-day hearing last December.

Now that the government has been denied the use of royal prerogative to invoke Article 50, the matter will be put before the House of Commons, where MPs are expected to debate a one-line bill on the issue. Given the majority of MPs are in favor of EU membership, the process of actually triggering Article 50 could become drawn out, as lawmakers seek to delay the Bill by tabling amendments.

In a statement, Downing Street said it respects the ruling. “The British people voted to leave the EU, and the government will deliver on their verdict – triggering Article 50, as planned, by the end of March. Today’s ruling does nothing to change that,” a spokesperson said.

“It’s important to remember that Parliament backed the referendum by a margin of six to one and has already indicated its support for getting on with the process of exit to the timetable we have set out. “We respect the Supreme Court’s decision, and will set out our next steps to Parliament shortly.”

Speaking outside the Supreme Court, UK Attorney General Jeremy Wright said: “Of course the government is disappointed with the outcome, but we have the good fortune to live in a country where everyone … even government is subject to the rule of law, so the government will comply with the judgement of the court and do everything it can to implement it.”