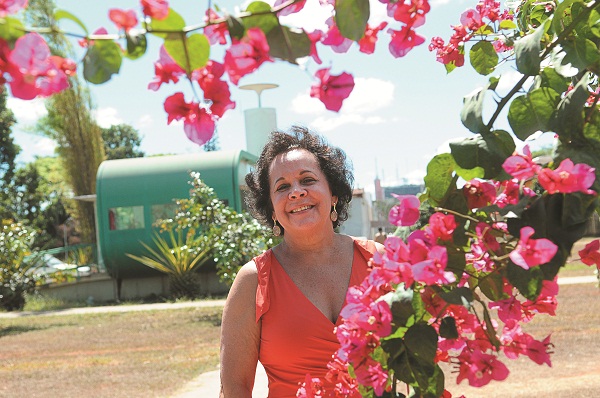 Brazil’s foreign policy has a history of continuity and renewal, and certain national characteristics have generated permanent interests. For instance, Brazil is a country of continental proportions and contains two huge hydrographical basins, the Amazon and the River Plate; it has 10 neighbouring countries, some with densely populated borders giving rise to major commercial activity and trade relationships; and the country’s population of around 200 million is ethnically and socially diverse, originating from different parts of the world, which has created special links with Germany, Italy, Japan, Lebanon, Poland, Portugal and Ukraine, to name some of the most notable.

Brazil’s foreign policy is a by-product of the country’s unique position as a regional power in Latin America, a leader among developing countries, and an emerging world power. Brazilian foreign policy is based on the principles of multilateralism, peaceful settlement of disputes, and non-intervention in the affairs of other countries. Brazil engages in multilateral diplomacy through the Organization of American States and the United Nations (UN), and has increased ties with other developing countries in Africa and Asia, especially during the two terms of President Luiz Inacio Lula da Silva. Brazil’s coming of age in world politics has made it necessary for its diplomatic agenda to broaden and become more complex, and this has created a challenge to coordinate domestic and foreign policy agendas, and systematically keep track of the positions defended by Brazil abroad.

Brazil’s soft power diplomacy involves institutional strategies such as the formation of diplomatic coalitions to constrain the power of the established Great Powers. In recent years, it has given high priority to establishing political dialogue with other strategic actors such as China, India, Russia, and South Africa through participation in international groupings such as Brazil, South Africa, India, and China (BASIC), the India, Brazil, South Africa dialogue forum (IBSA) and the Association of five major emerging economies, Brazil, Russia, India, China, and South Africa (BRICS). The BRICS states have been amongst the most powerful drivers of incremental change in world diplomacy and they benefit most from the connected global power shifts. 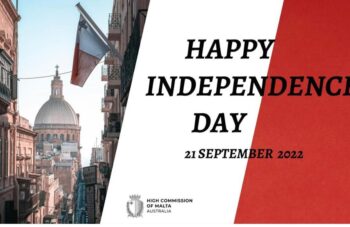 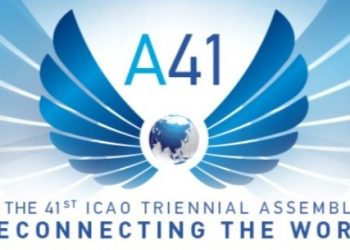 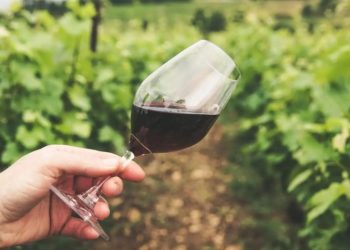