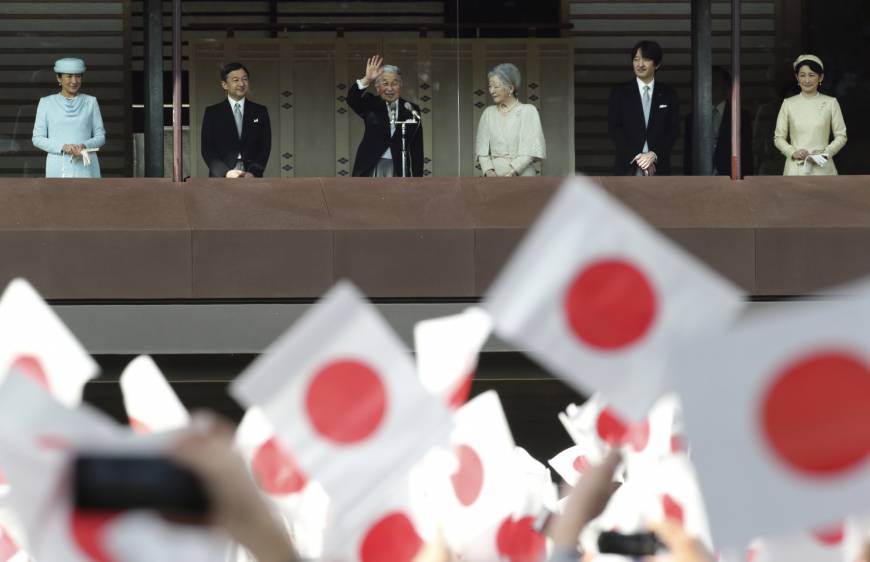 Emperor Akihito waves with members of the Imperial family from a balcony as well-wishers wave Hinomaru flags at the Imperial Palace in Tokyo on Friday to mark his 83rd birthday. | AP

The biggest crowds of Emperor Akihito’s nearly three-decade reign thronged the Imperial Palace on Friday to celebrate his 83rd birthday on what could be among his last such appearances after expressing a desire to abdicate.

It was the Emperor’s first birthday since he announced in August that his advancing age and declining health mean he may no longer be able to carry out his duties, setting the stage for Japan to prepare for a historic abdication.

The Imperial Palace said some 33,300 people — the biggest crowd since the Emperor ascended the throne in 1989 — attended his birthday address, waving small Hinomaru flags as crowds shouted banzai. “If this is going to be his last time, I’m glad I got to see him,” said Reiko Takahashi.

Also attending the Emperor’s address, Takako Miyazaki expressed the view of many Japanese: “The Emperor is quite old and if he says he wants to abdicate I think he should be allowed to.”Standing beside Empress Michiko and other members of the Imperial family, the soft-spoken monarch greeted well-wishers from a protected balcony at the palace, surrounded by stone walls and mossy moats.

“I wish you all health and happiness, and I pray the next year will be cheerful and peaceful,” the Emperor said in his address. The Imperial line is said to be the world’s oldest hereditary monarchy, which according to legend stretches back unbroken for some 2,600 years. It is deeply ingrained in the nation’s native Shinto religion. 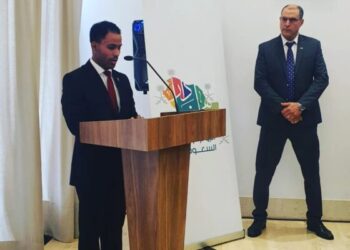 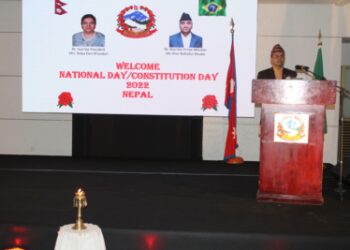 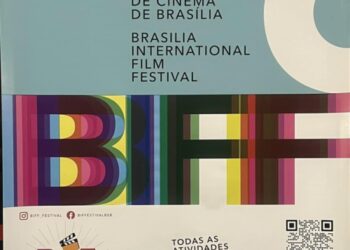