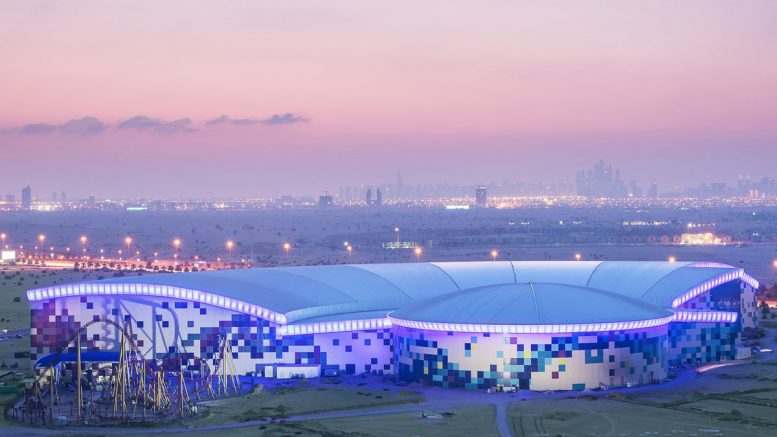 IMG Worlds of Adventure opens today to the public . The place will bring together the Marvel and Cartoon Network universes in an area equal to 28 soccer fields.

São Paulo – IMG Worlds of Adventure, the world’s largest indoor theme park will open to the public today (31/08) in Dubai, United Arab Emirates. The park will bring together the Marvel and Cartoon Network universes and will cover an area equal to 28 soccer fields.

Besides well-known characters, such as the Hulk, Iron Man, Captain America, Ben 10 and the Powerpuff Girls, the park will launch its own attractions, such as the Lost Valley – Dinosaur Adventure and IMG Boulevard, the latter promising a mix of leisure and excitement.

“We are excited about launching the world’s largest indoor theme park, which will be a major tourism attraction for Dubai, the surrounding regions and the rest of the world. We have partnered with some of the biggest global brands in the industry, including Marvel and Cartoon Network and we have secured exceptional sponsors. We have developed many spectacular one-of-a-kind rides and attractions and we are now completing the final touches”, said Lennard Otto, Worlds of Adventure’s CEO, in a statement.

The restaurants and food stands also double as attractions in the new park. One of the restaurants, for instance, Tony’s Skydeck is dedicated to the character Tony Stark, the Iron Man, and simulates a room of the Avengers’ tower. For something typical of the Middle East, Flavours of Arabia serves contemporary Arab cuisine. And the Popcorn Factory should please everyone with different types of popcorn. Overall, the new park will have 28 food options.

And for those that don’t want to leave the park without souvenirs, IMG Worlds of Adventure will have 25 stores with a wide range of products from the characters of its rides and attractions, among them, Marvel, Avengers, Cartoon Network and Ben 10 exclusive theme stores. 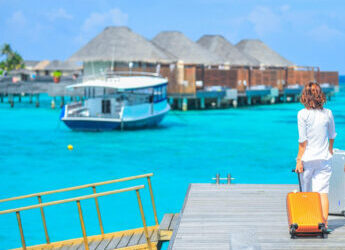 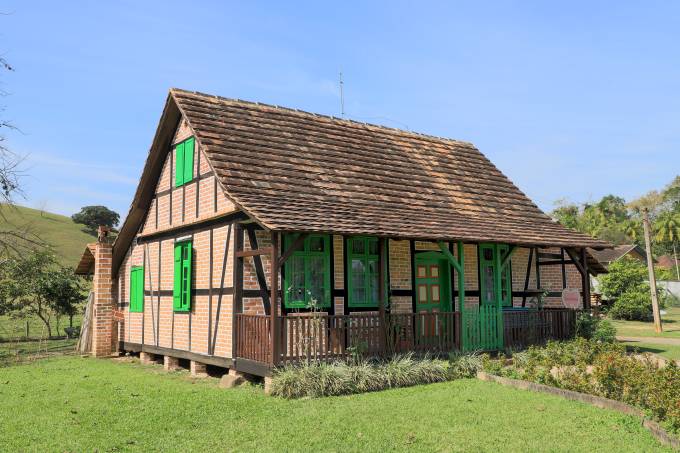