Coffee exports to Arab countries outperformed total exports. Overall, revenue from foreign sales climbed 8.3% to USD 449.5 million. Shipped volume dropped by 8.7% to 2.56 million bags.The price per bag of coffee averaged at USD 175.3 in January, a number 18.6% higher than in January 2016. The fact that product prices are higher this year than in the last one explains the stronger revenue in spite of the reduced sales volume.

Germany was the top importer of coffee from Brazil in January, followed by the United States, Italy, Japan, Belgium, Russia, France, Turkey, Sweden and Spain. Region-wise, the European Union bought the most Brazilian coffee, with North America, Asia, South America and Oceania trailing. 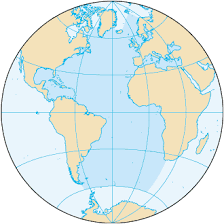 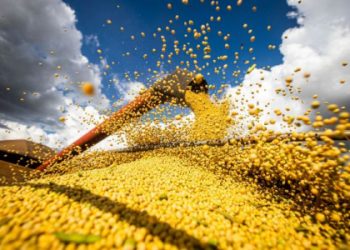