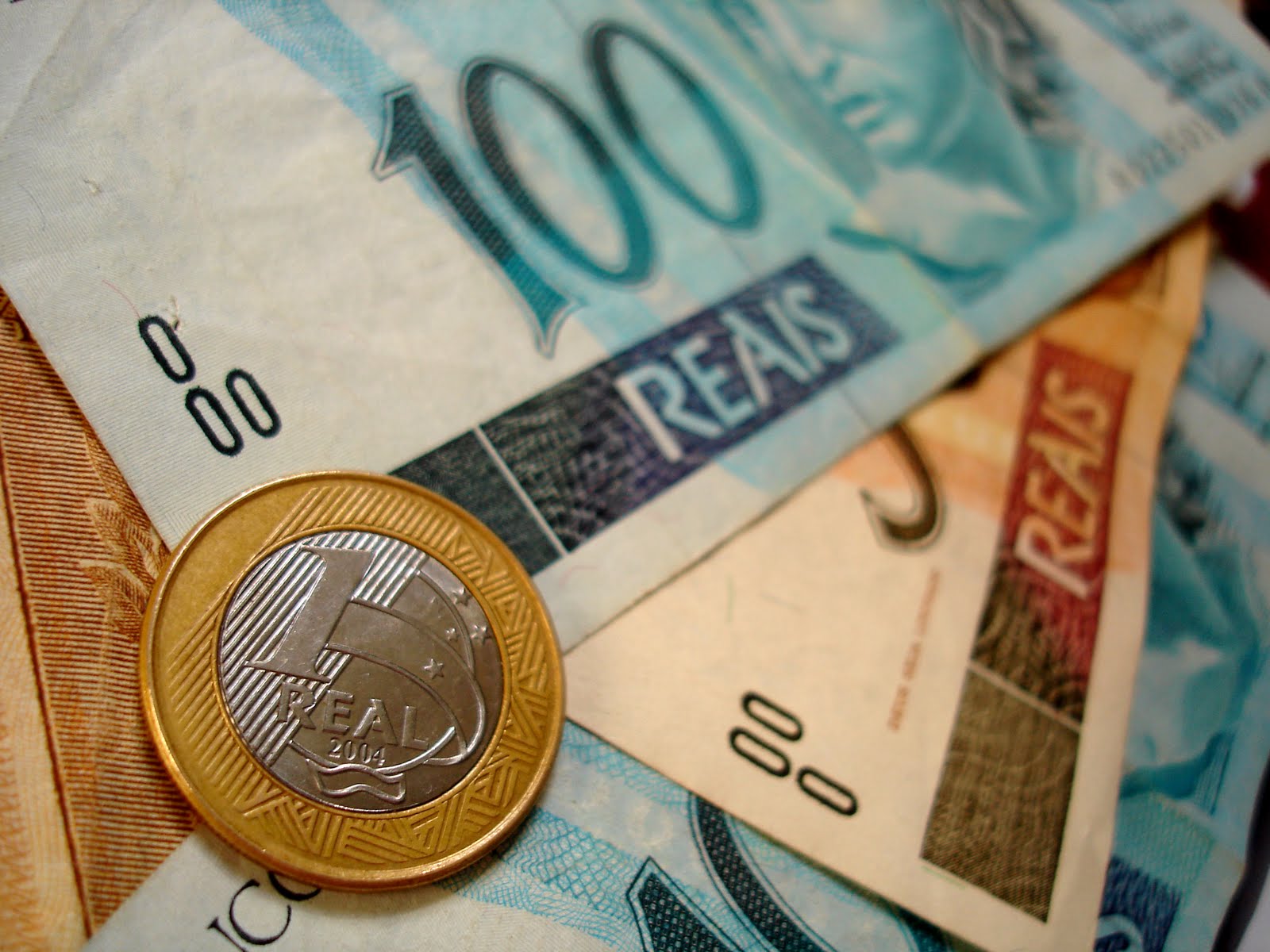 [:pb]After two months of surpluses, the result was negative by almost USD 2.5 billion in June, mostly due to the primary income and services accounts.

Brasília – Following two straight months on surpluses, Brazil registered a USD 2.479 billion current account deficit in June, the Central Bank reported this Tuesday (26).In the first half of the year, the current account result – i.e. sales and purchases of goods and services and net cash transfers – was a USD 8.444 billion deficit, down from a USD 37.888 billion deficit in H1 2015.

Foreign investment - Foreign direct investment (FDI) in Brazil – i.e. investments made in the country’s productive sector – reached USD 3.917 billion in June, down from USD 5.397 billion in June 2015, but higher than the current account deficit and therefore enough to offset it.

Investments in Brazilian companies’ shares at domestic and foreign stock exchanges amounted to USD 2.162 billion in June and USD 5.988 billion in H1. Investment in securities traded in Brazil stood at USD 1.071 billion in June, but outbound securities investment during H1 exceeded inbound investment, leading to a deficit to the tune of USD 11.389 billion.

*With information from ANBA. Translated by Gabriel Pomerancblum[:] 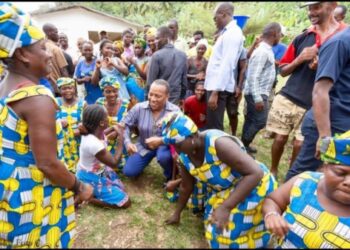 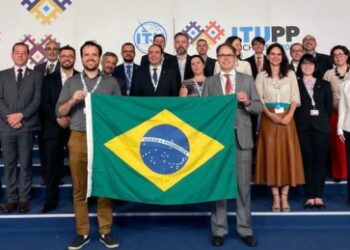